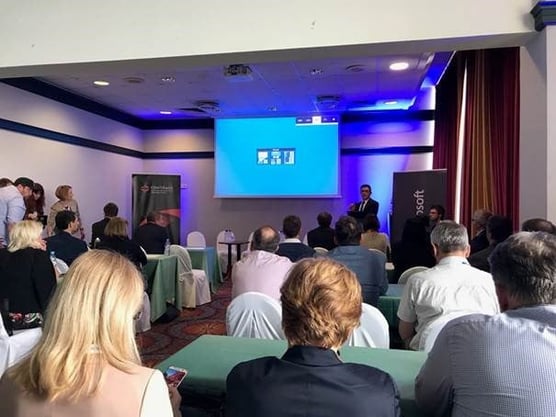 As a partner of the business day, Comtrade System Integration International participated with a representative taking part in the well-attended roundtable discussion about the public sector.

In his address, the Minister of Public Administration, Boris Koprivnikar, brought up the topic of digital transformation in the Slovenian public sector, which was the central theme of the track. He pointed out that: “The digital transformation that we have been witnessing in Slovenia in recent years on a large scale is based on a single core technology, which is the most important thing for me – this technology is called ‘collaboration’. Technology only became useful after we began openly collaborating.”«

The next speaker was Gabor Blasko, PhD, Regional Technology Officer – CEE & Russia region, Microsoft, who spoke on the topic of how Microsoft is supporting Slovenian digital journey. Then Jurij Bertok, General Manager of Directorate for Informatics, MPA, spoke about the achievements of the Ministry of Public Administration in the area of digital development.

The event concluded with an interesting panel discussion about the digital development and strategic goals of Slovenia, where Klod Kolaro, General Manager, CSII, was a participant along with Polonca Blaznik, Secretary of the Directorate for Informatics, MPA; Igor Zorko, Vice President of the Chamber of Commerce and Industry of Slovenia Management Board; Dejan Roljič, CEO and founder of Eligma and co-founder of ABC accelerator; and Damjan Harisch from the Ministry of Education, Science and Sport.

Among other things, Klod said: “» A digital transformation is not really about technology but about creating new values for citizens that help them to lead better lives, which was also one of the key messages from minister Koprivnikar, today.« 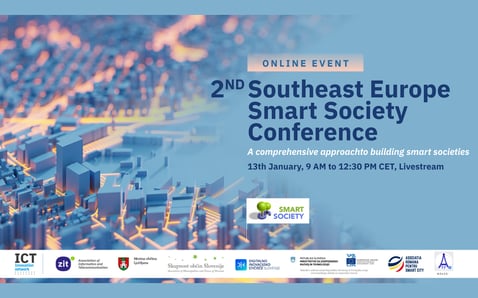 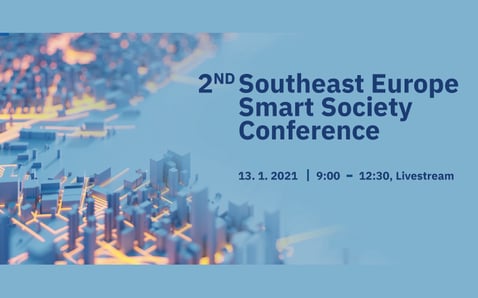 Once again, we are the Gold sponsor of the Smart Society Conference - A comprehensive approach to developing the smart society.
Author:
Comtrade
Read more 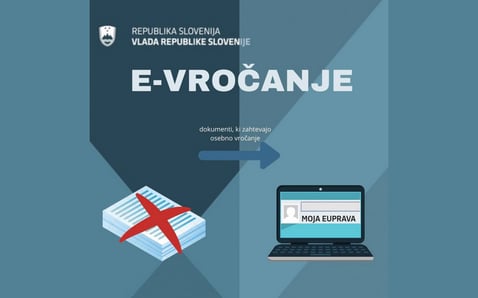 We worked on an upgrade to the eGovernment system

Comtrade Solutions participated in the project of an upgrade to the eGovernment system and developed a new integration module called SiCEV.
Author:
Comtrade
Read more
View all