Comtrade is among the supporters of the Three Seas Initiative Business Forum. The largest political and business summit in the history of Slovenia is hosted by Borut Pahor, President of the Republic of Slovenia. The initiative connects 12 European Union member states that want to launch new infrastructure projects that would drive energy, infrastructure and digital integration from the Baltics across the Adriatic to the Black Sea.

The discussion is centered around energy, transport, and digitalization as the key factors for the improvement of economy and prosperity in a society. In this vision, innovation is the interconnecting fabric that drives development and enables the implementation of long-term projects.

Klod Kolaro, General Manager, Comtrade System Integration International, was invited to participate in the digitalization panel that took place as part of the Three Seas Initiative Business Forum. The goal was to emphasize the important role that IT infrastructure plays in the digitalization of society and to address the challenges brought about by modern technology.

“Companies need a stimulating environment and processes that will allow them to upgrade infrastructure easily and adapt to the changes in business models,” said Kolaro. “Government institutions play an important role in this and help create innovative solutions that find their place in international markets.” 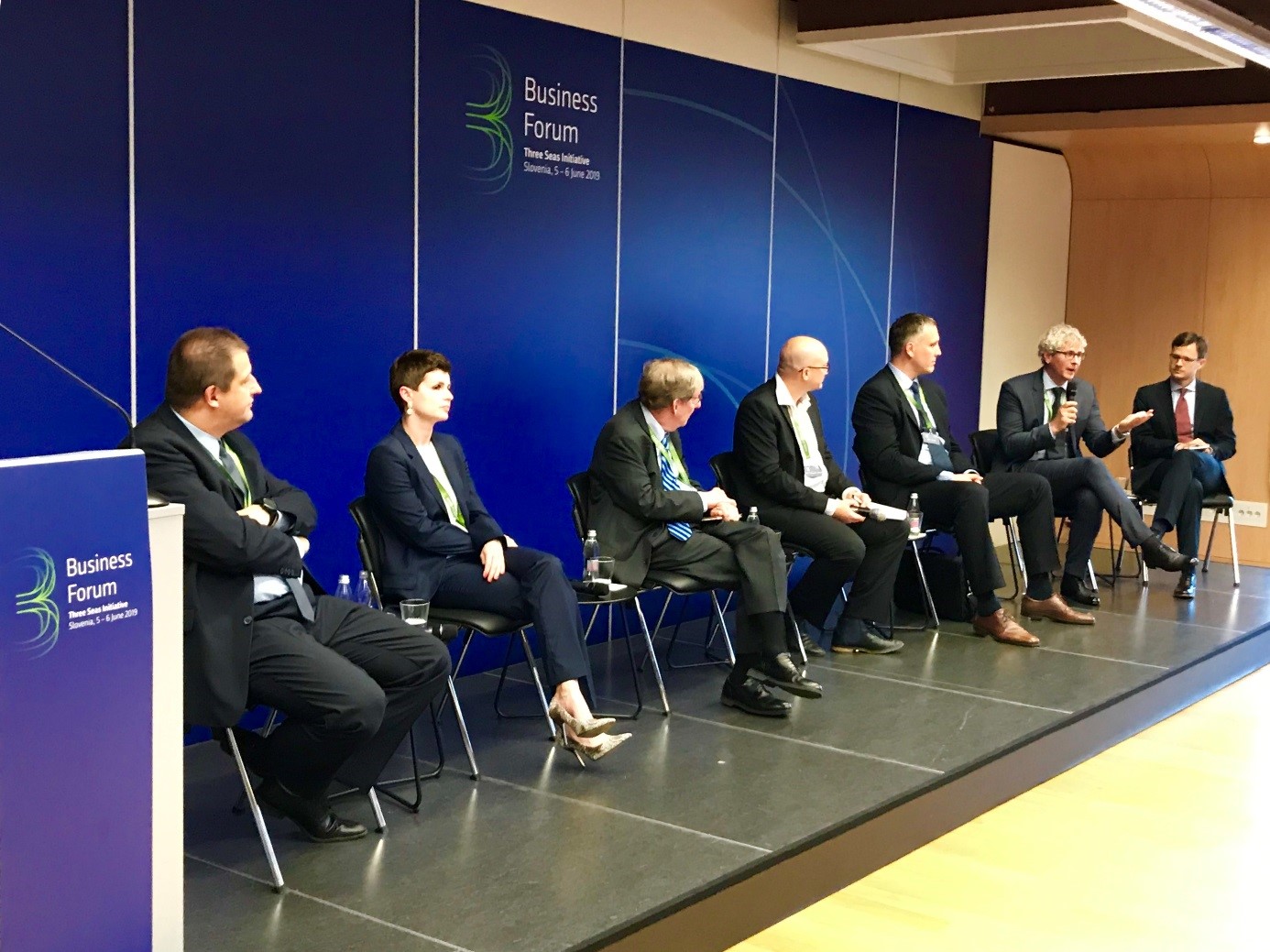 Panelists (from left to right):

Digitalization opens up numerous opportunities by creating the conditions for the Fourth Industrial revolution that closely connects users, processes, and objects. But taking advantage of this enormous potential requires extraordinary investments into IT infrastructure – from 5G mobile networks and broadband fixed networks to data centers for delivering cloud services. With the rise of the Internet of Things, networks will be used to transport increasing volumes of data.

On the other hand, success in the digital era will require more than investments into physical and software infrastructure. Digital business models, increasingly sophisticated data processing and artificial intelligence require focused policy decisions that encourage innovation and new business models on the one hand and ensure privacy and dignity for technology users on the other.

“We have borders between countries, but we want to have a digital environment without borders that are open for business. We want to connect and have documents and cash flow and borders are not here to stop that,” said Igor Zorko, President of ICT Association of Slovenia.

Security is an important aspect of digitalization. Events from the past years have clearly shown that digital environments can be very vulnerable and can seriously impact the physical world. This was the challenge addressed by Ambassador Richard Morningstar: “There are several areas in cybersecurity that we need to focus on. We need to work together on issues and analyzing the damage, we need to identify bad actors and the US and EU have to work closely together to assess what the risks are.”

The panelists concluded the discussion with the key concepts that politics and the industry should focus on: collaboration, integration, specialization, legislation, and ethics.

Presidents from the countries that make up the Three Seas Initiative took the opportunity to call for improved integration in the areas of transport and energy. At the panel, moderated by the host, President of the Republic of Slovenia, Borut Pahor, speakers also prioritized closing the developmental gap with Western Europe countries. Innovation panel and one-on-one discussions took place before the presidential panel. 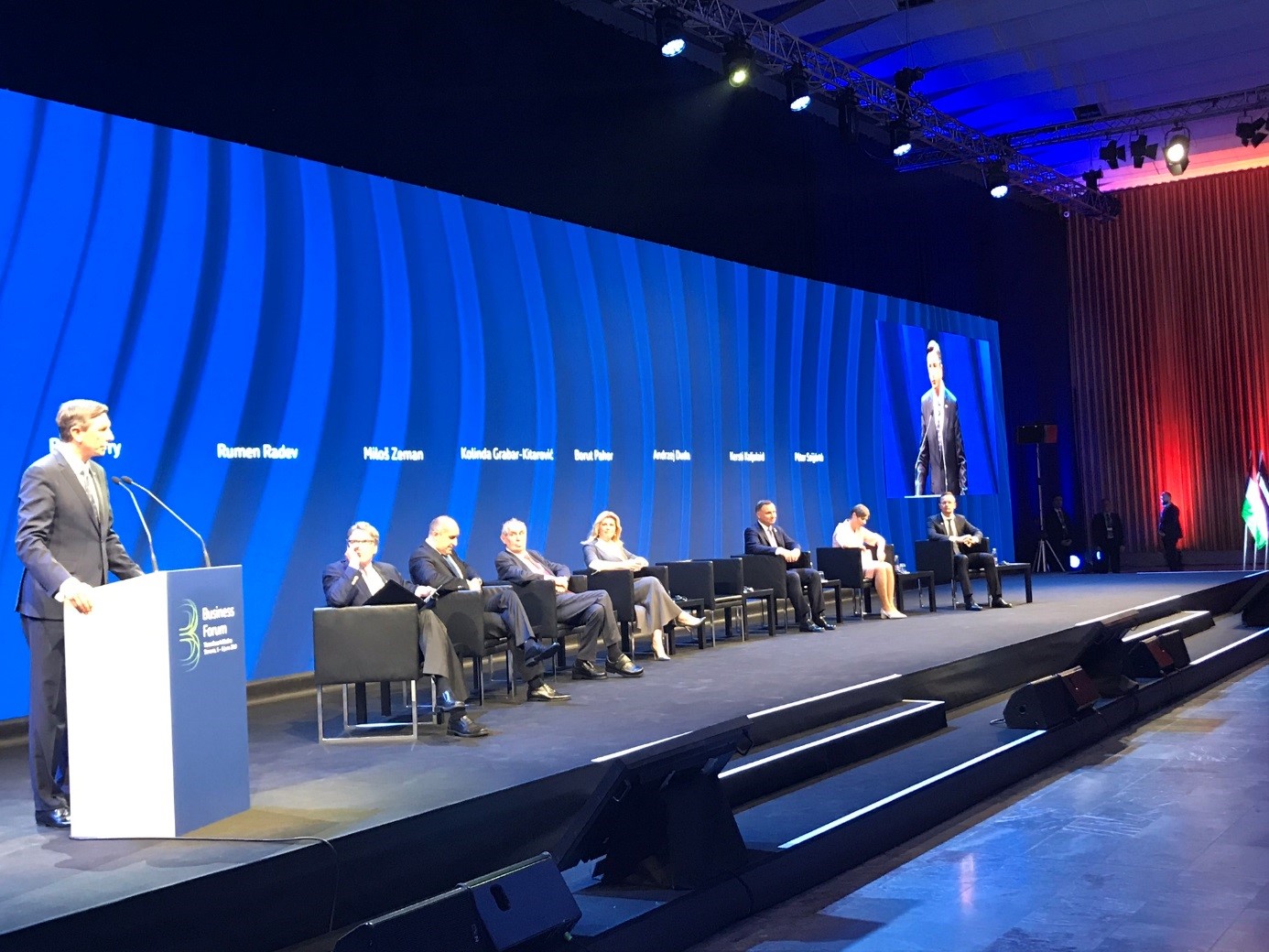 Find out more at https://www.total-slovenia-news.com/politics/3843-three-seas-initiative-day-1-roundup

In his keynote, Marjan Šarec emphasized the importance of improved integration to ensure a more successful and sustainable future. 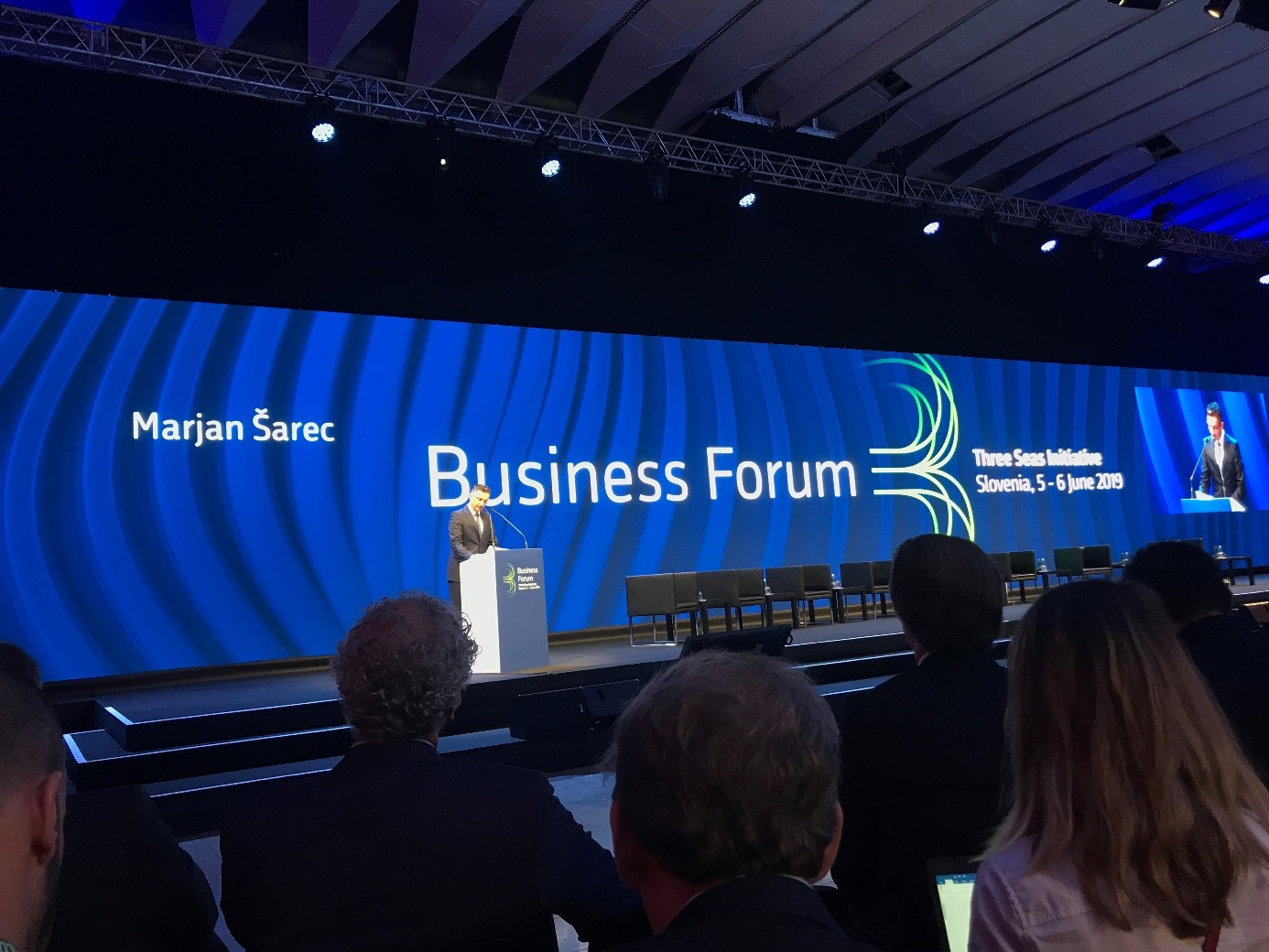 Find out more at: https://www.total-slovenia-news.com/politics/3843-three-seas-initiative-day-1-roundup